‘GBR’. It sounds, does it not, like something out of the Sixties? ‘Great British Rail’, at best, or ‘Godawful Bloody Rations.’ So at first glance, the none more upmarket Duke’s hotel in Mayfair – on impeccably swank Duke Street no less – might be forgiven for giving their new premier restaurant another name. With none other than the brilliant Nigel Mendham at the helm, skilfully defying the dictum that no man called Nigel save Mansell, Planer or Williams can be capable of anything worthwhile (we’ll ignore Farage), one awaits both an interesting concept and delicious food. And thankfully, mes élèves, this has been delivered in spades.
One is shown to the basement, but the delights that await one there are very much out of the top drawer. We are offered a glass of the house cocktail – a GBR in my case, a splendid number involving gin, apple and other goodies – and then peruse the menu. Mendham has moved away from the straightforward bondage of a la carte and instead come up with something both simple and worthwhile, namely a selection of around fifteen dishes, which can be had in permutations large and small. The less substantial ones can be had for around £8 apiece, and their more sizeable cousins weigh in at about double that. A bartender and sommelier only stand to serve and wait; your wish is their command. 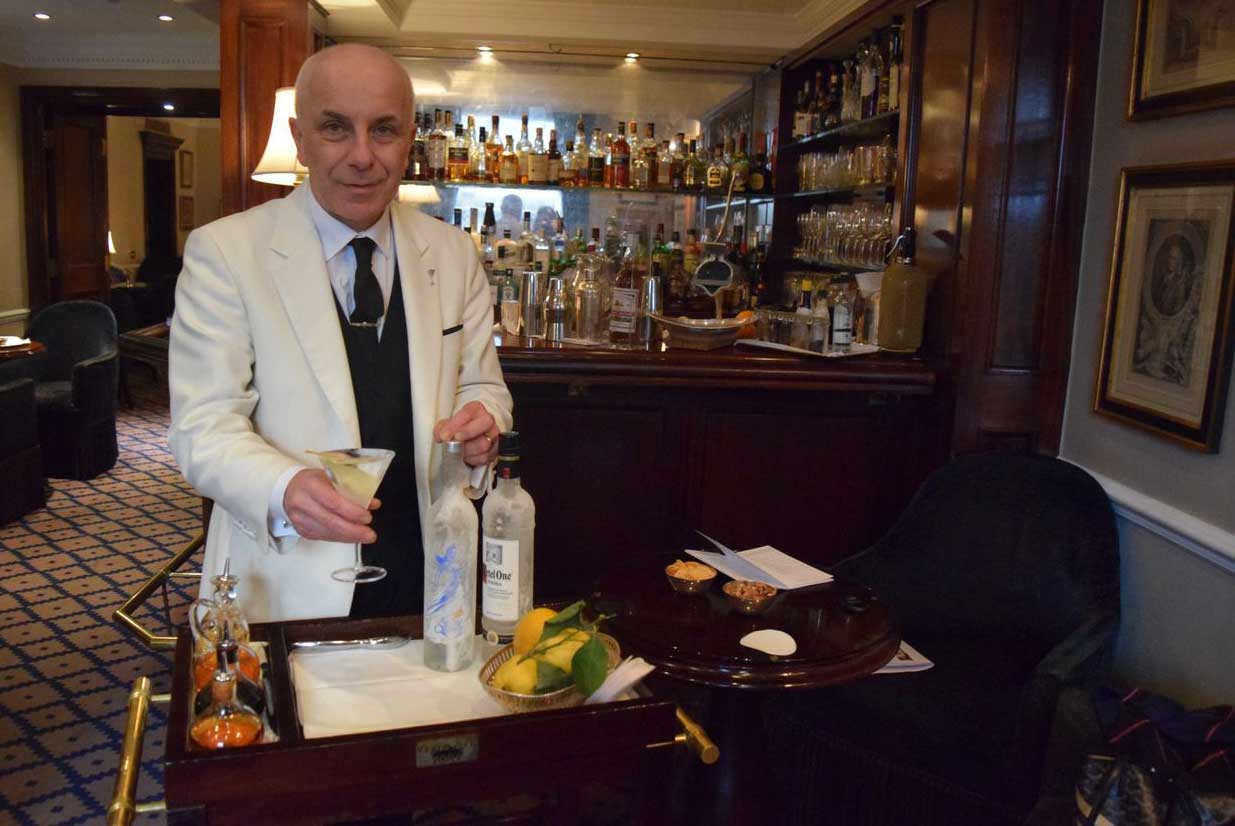 Battle can be joined in several different ways. There are light options, which include a Scotch egg with black pudding – something of a Mendham speciality – and asparagus. There is a complex thing involving beetroot, which I don’t enjoy because I am agnostic towards that vegetable, but which my partner in dine Catherine devours with the relish of a Jehovah’s Witness who has been told Christmas exists. We are recommended a bottle of Gruner Veltliner by the peerless supervisor, whose name, we discover after some light digging, is Deborah. Given her Portuguese origins, we are tempted to cite Pulp’s ‘Disco 2000’ – ‘it never suited her’- but we desist. The excellence of the food defies antiquated cultural references.
We look around us. The clientele are chic, moneyed and stylish, and have the air of belonging here; we are simply fortunate visitors peering in at this Edenic state. Larger dishes arrive, and we feel privileged to try them. Gurnard is impeccably seasoned and cooked, and the fish has not been sacrificed in vain. There is also some duck, which is a meatier proposition. Catherine and I look at one another in the confused expression of two no-hopers confronted with a greater glory. ‘May I suggest a bottle of the Chianti?’ Words seldom better spoken by man, boy or sommelier. 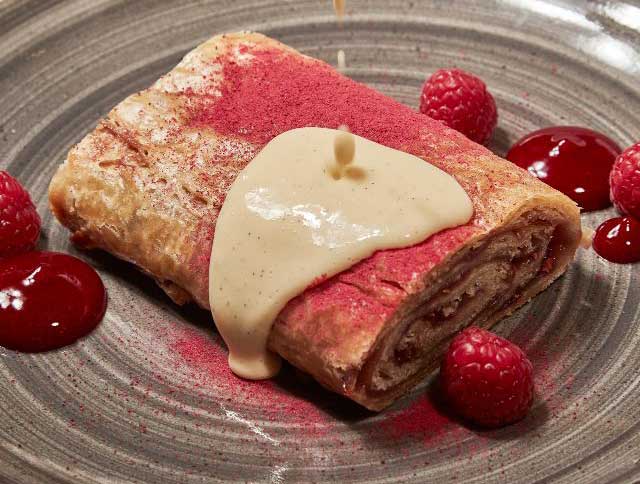 Desserts come upon us almost too swiftly – we are glorying in the wonderful surroundings and the sheer pleasure of the evening. But Catherine has never been known to swerve away from a fine selection of British cheeses, despite pleading that she was sated, and an excellent thing it was that she did not. And, two and a bit hours later, we waddle – or at least I do, she saunters – into St James’s, back to reality. But, at least, it’s now a Great British Reality, thanks to the excellence of our evening’s fare. For which indulgence, much thanks.
Reviewed by Alexander Larman
www.gbrrestaurantslondon.com

For many of us in Britain, our experience of Turkish cuisine has usually been taken while