Neil Innes died unexpectedly of a heart attack on the night of 29th December at his home in Toulouse, France. Innes was one of the founding members of the Bonzo Dog Doo Dah Band, writing and performing the group’s biggest hit, I’m the Urban Spaceman, which reached the Top 10 on the British charts in 1968. He is the third member of the Bonzos to pass, along with Sam Spoons in 2018 and Vivian Stanshall in 1995. “We found the sort of songs we wanted to learn from old 78 Gramophone records,” Innes said in 2004, “the breakable ones, which we used to buy in street markets.”
The Bonzos appear in the Beatles movie Magical Mystery Tour playing their song Death Cab for Cutie. The Bonzos also appeared in about 20 episodes of Do Not Adjust Your Set, whose cast included Eric Idle, Terry Jones and Michael Palin. Innes went on to contribute material to Monty Python’s Flying Circus. Alongside Douglas Adams, author of The Hitchhiker’s Guide to the Galaxy, Innes was one of just two non-Python members ever to receive a writing credit on Monty Python.
After Monty Python, Innes and Idle created the sketch series Rutland Weekend Television, which spawned Beatles parody The Rutles, in which Innes played Ron Nasty, the John Lennon character in the band. The so-called “prefab four” created a spin-off movie, The Rutles: All You Need Is Cash in 1978. 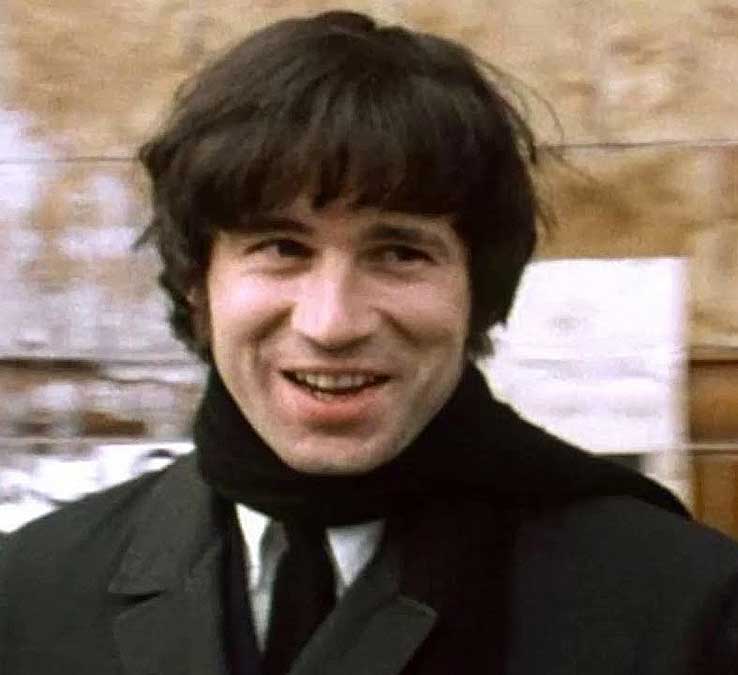 The Rutles oeuvre was so near the knuckle that it attracted a lawsuit from the owners of The Beatles’ musical catalogue, ATV Music Publishing, claiming that the Rutles parody was too close to the original Beatles recordings. Innes settled by setting a peculiar legal quirk: his songs were now technically co-written by John Lennon and Paul McCartney. “There are 14 songs hidden away in the vaults of International Copyright that are credited to ‘Innes, Lennon and McCartney’,” said Innes in 2013. “It’s all there in black and white! However, under no circumstances am I to be credited for writing any ‘part’ of these compositions. What’s more, I am forbidden to tell anyone this!”
When you listen to Cheese and Onions by the Rutles, it is not difficult to see why the music publisher was so threatened, as Innes’s impression of John Lennon’s voice and writing style is uncanny. However, the Beatles themselves embraced the parody and George Harrison himself appeared in the Rutles film.
The film had come about after Lorne Michaels, creator of Saturday Night Live, saw a clip of The Rutles on the show when Eric idle hosted it in 1976. He immediately set up a meeting to discuss a full-length mockumentary at the Rockefeller Center in New York. Innes recalled the meeting: “I was sitting to one side, on a window sill in an executive office, high up in the Rockefeller Center in New York, listening to all this, when suddenly everyone started looking at me. Lorne asked if I could write 20 more Rutles songs by next Thursday lunchtime. I said I would try!”
Innes’s collaboration with the Pythons continued with his appearance in the films Monty Python and the Holy Grail (1975) and Monty Python’s Life of Brian (1979). During the 1980s he created his own television series, The Innes Book of Records (1979-81) and the children’s series Puddle Lane (1985-89). 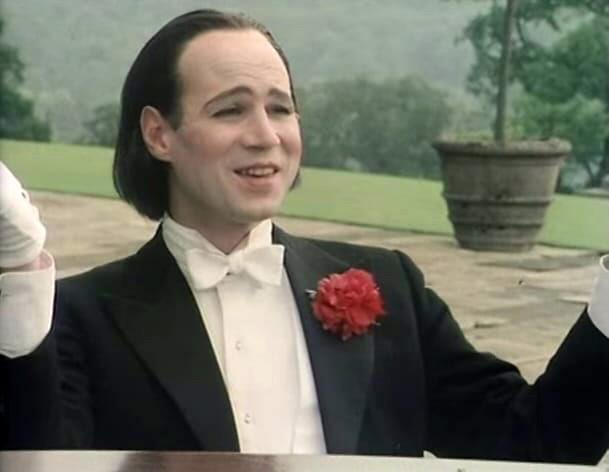 Innes became a key component of the Monty Python live show, appearing on-stage with the troupe throughout the 1970s, often introduced as Raymond Scum. Innes performed songs at the Pythons’ famous 1980 Los Angeles live show, Monty Python Live at the Hollywood Bowl, including his solo ode How Sweet to Be an Idiot. In more recent years he toured with the Bonzo Dog Doo-Dah Band, despite attempts by some mean-spirited individual to sneakily acquire the rights to use their name, resulting in a long and expensive legal battle for the band that resulted in victory.

You were born in Yorkshire. You’ve had lots of Yorkshire characters, but was your family steeped

You were born in Yorkshire. You’ve had lots of Yorkshire