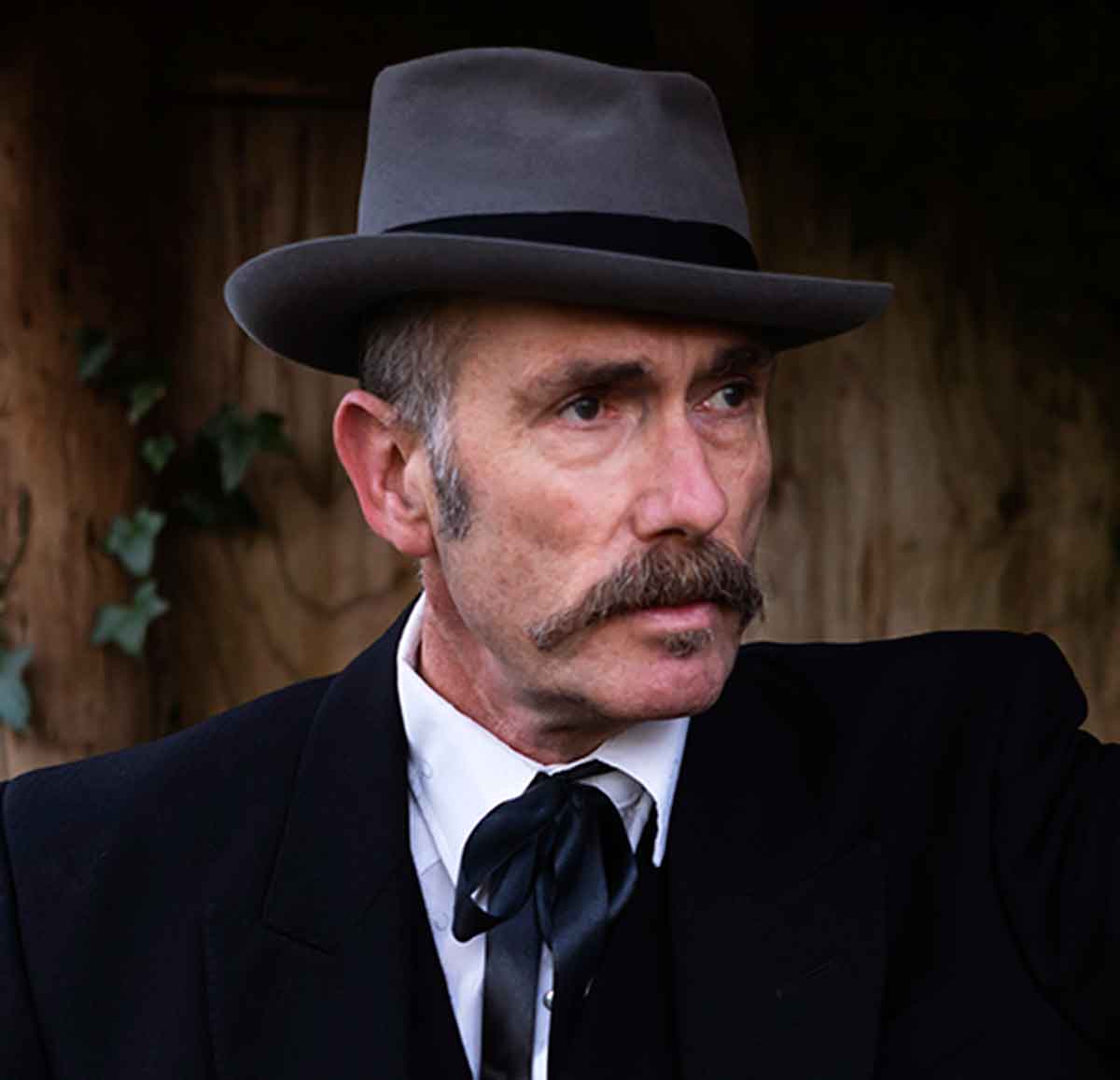 Gustav Temple has been the editor of The Chap Magazine since 1999, as well as the author of six books, including The Chap Manifesto (2001), Cooking for Chaps (2014) and How to Be Chap (2016). His quest is to rid the world of pantaloons de Nimes, middle-aged men dressed as teenagers and general uncouth behaviour. 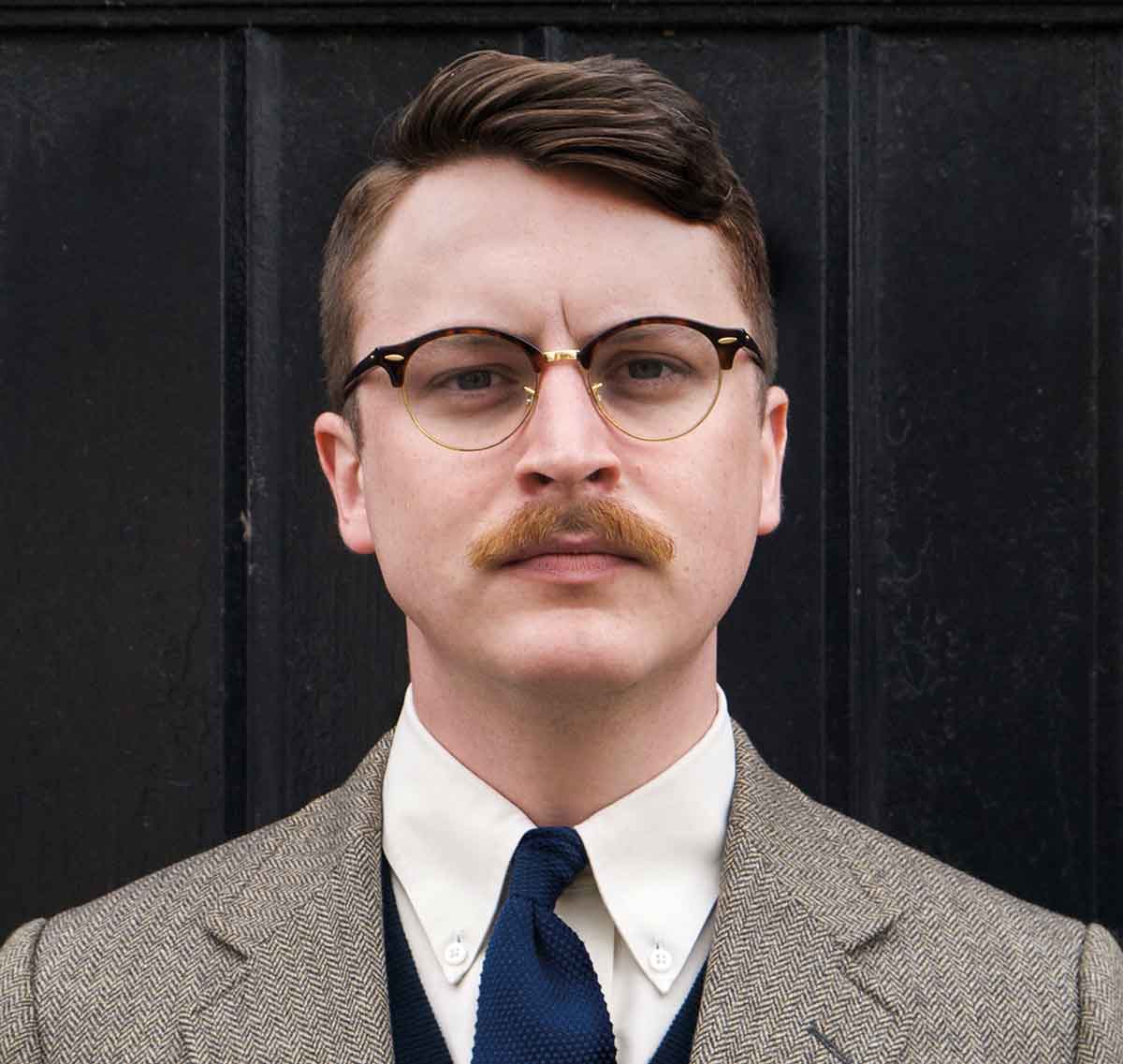 Liam Jefferies is the Chap’s Sartorial Editor, in charge of exploring new brands, trends and rediscoveries of forgotten gentlemanly fashions. Liam’s expert knowledge covers the dark heart of Savile Row to the preppy eccentricities of Ivy Leaguers. You can follow him on Instagram @sartorialchap. 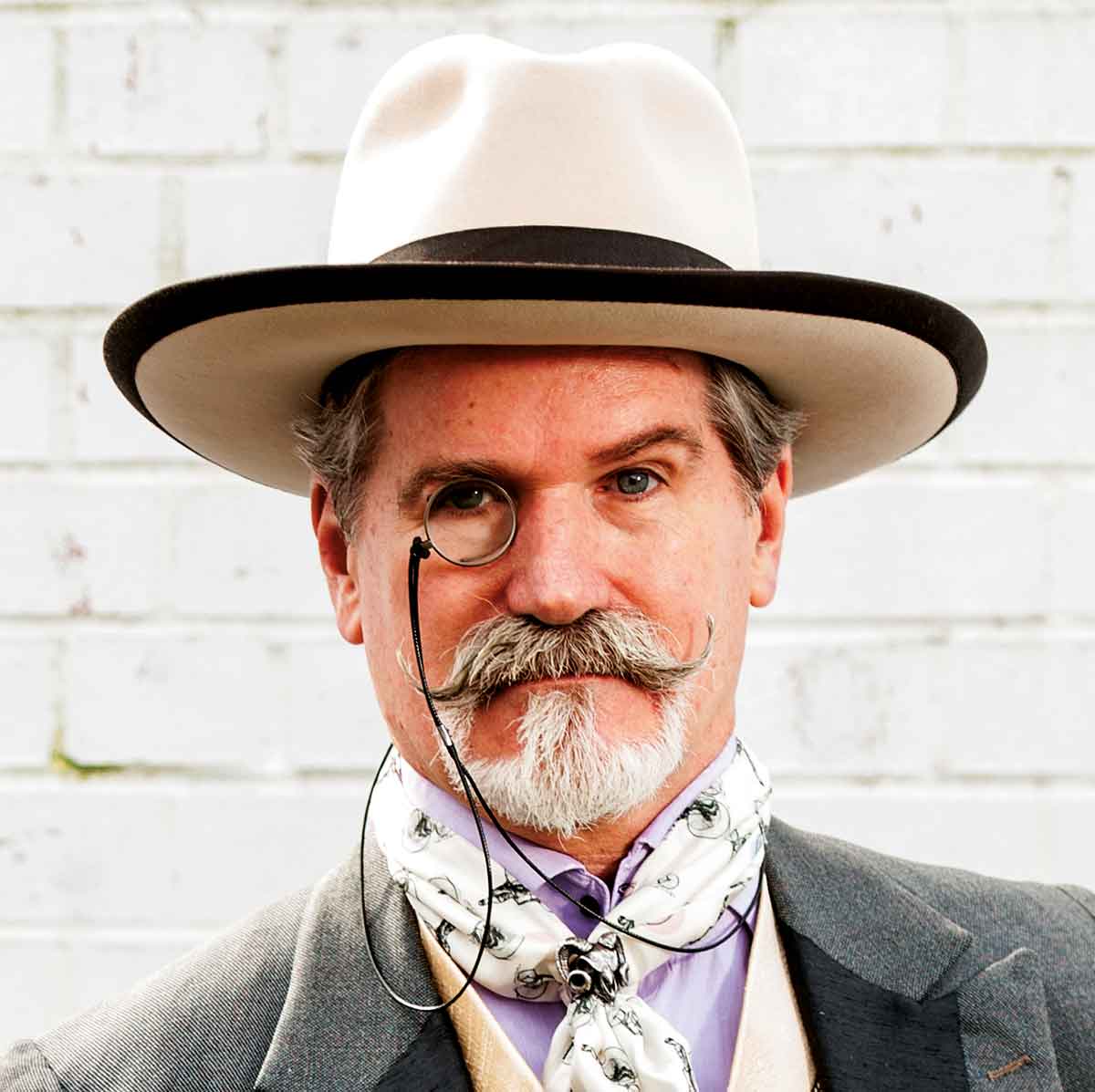 Darcy Sullivan writes about comic books, aesthetes and algorithms. His articles have appeared in The Comics Journal, The Wildean and Weird Fiction Review. He is a proud member of the Oscar Wilde Society and the curator of the Facebook pages ‘The Pictures of Dorian Gray’ and ‘I am Mordecai’. 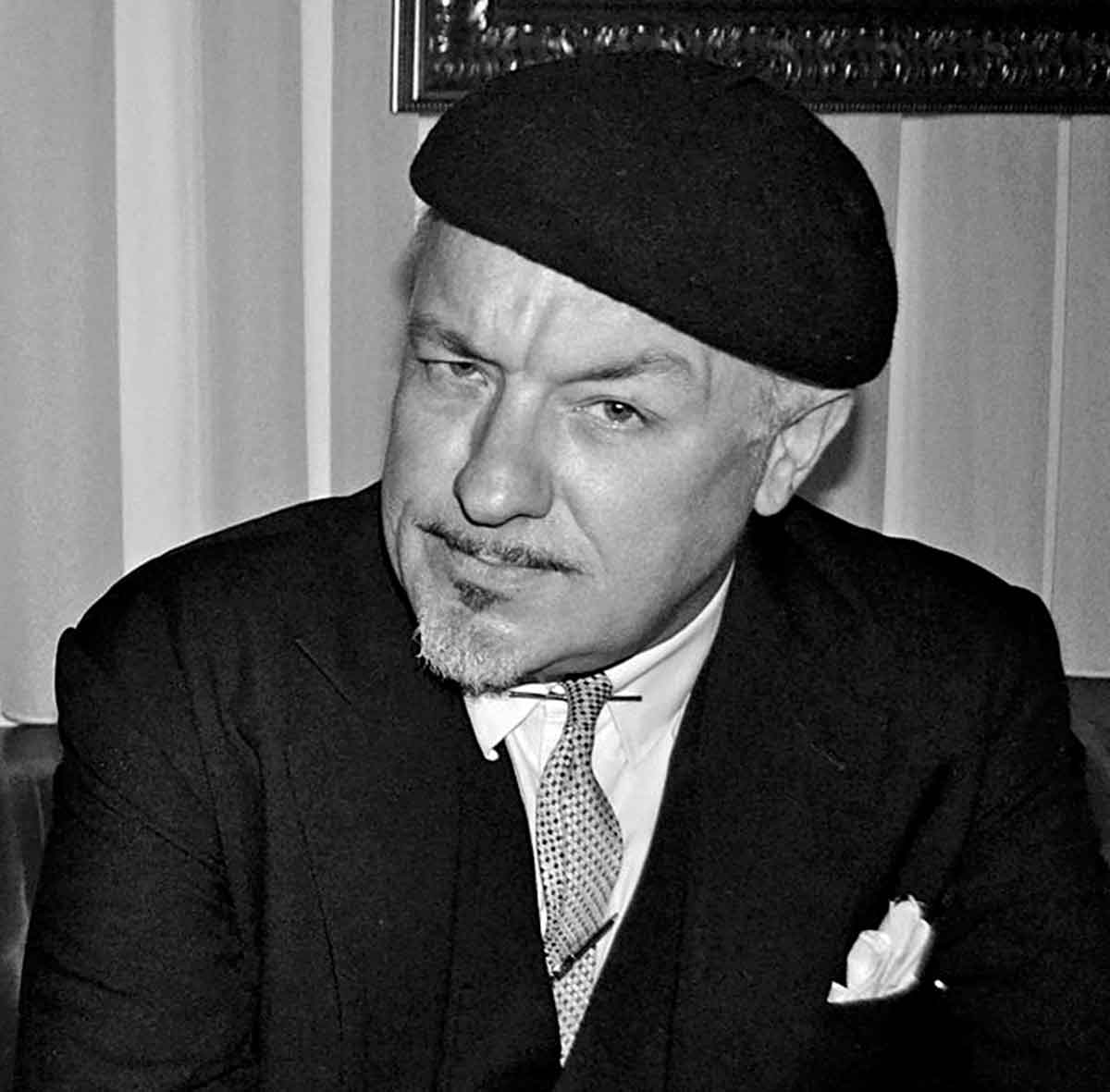 Chris Sullivan is The Chap’s Contributing Editor. He founded and ran Soho’s Wag Club for two decades during the 1980s and is a former GQ style editor who has written for Italian Vogue, The Times, Independent and The FT. He now is Associate Lecturer at Central St Martins School of Art on ‘youth’ style cults and embroidery. 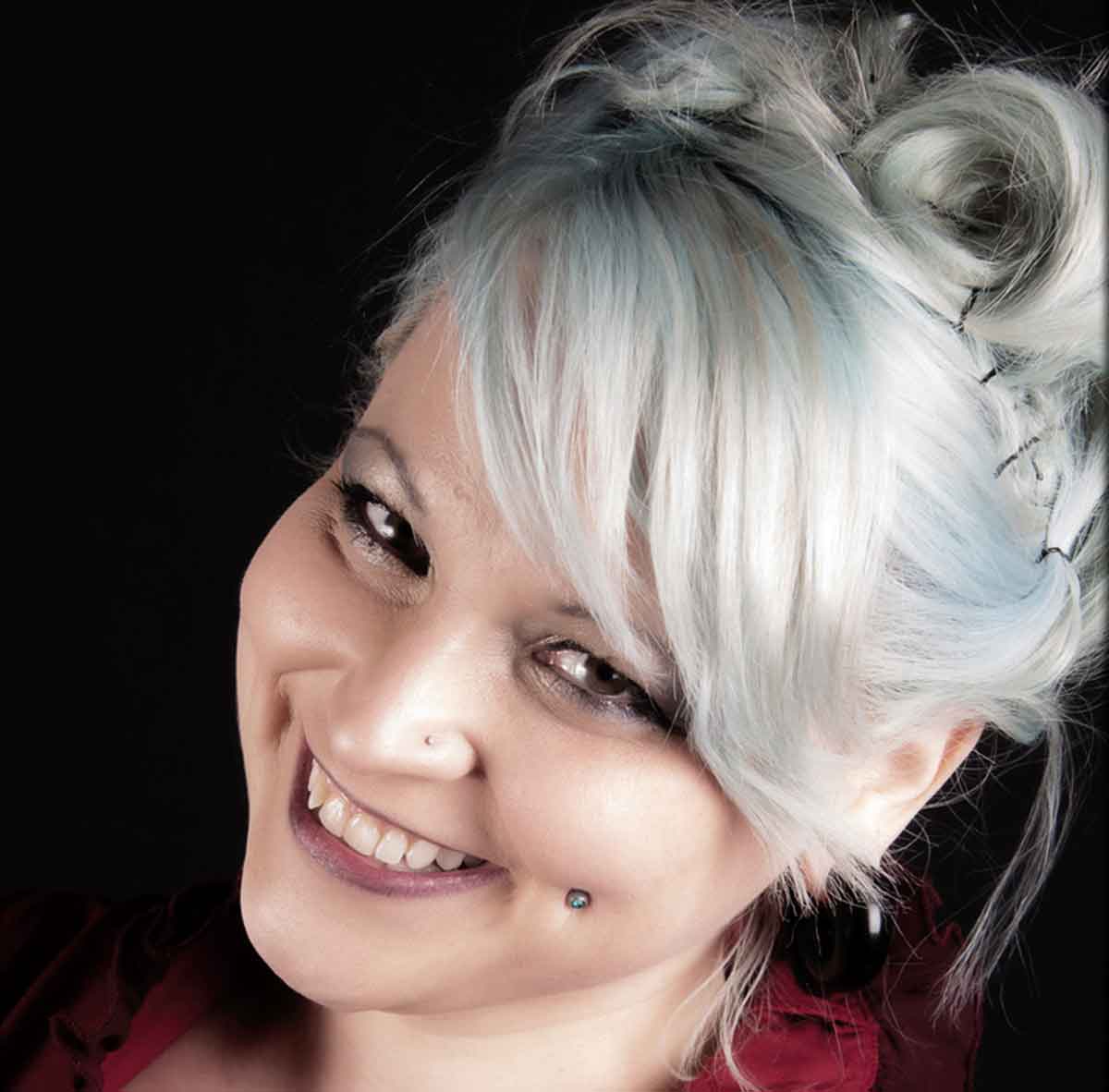 Sunday Swift is The Chap’s Doctor of Dandyism. She writes on Dandyism, gender, popular culture and the gothic. Her writing has appeared in academic journals such as Gothic Studies and in popular books on cult television. She is currently working on a book about Dandies in television and film. 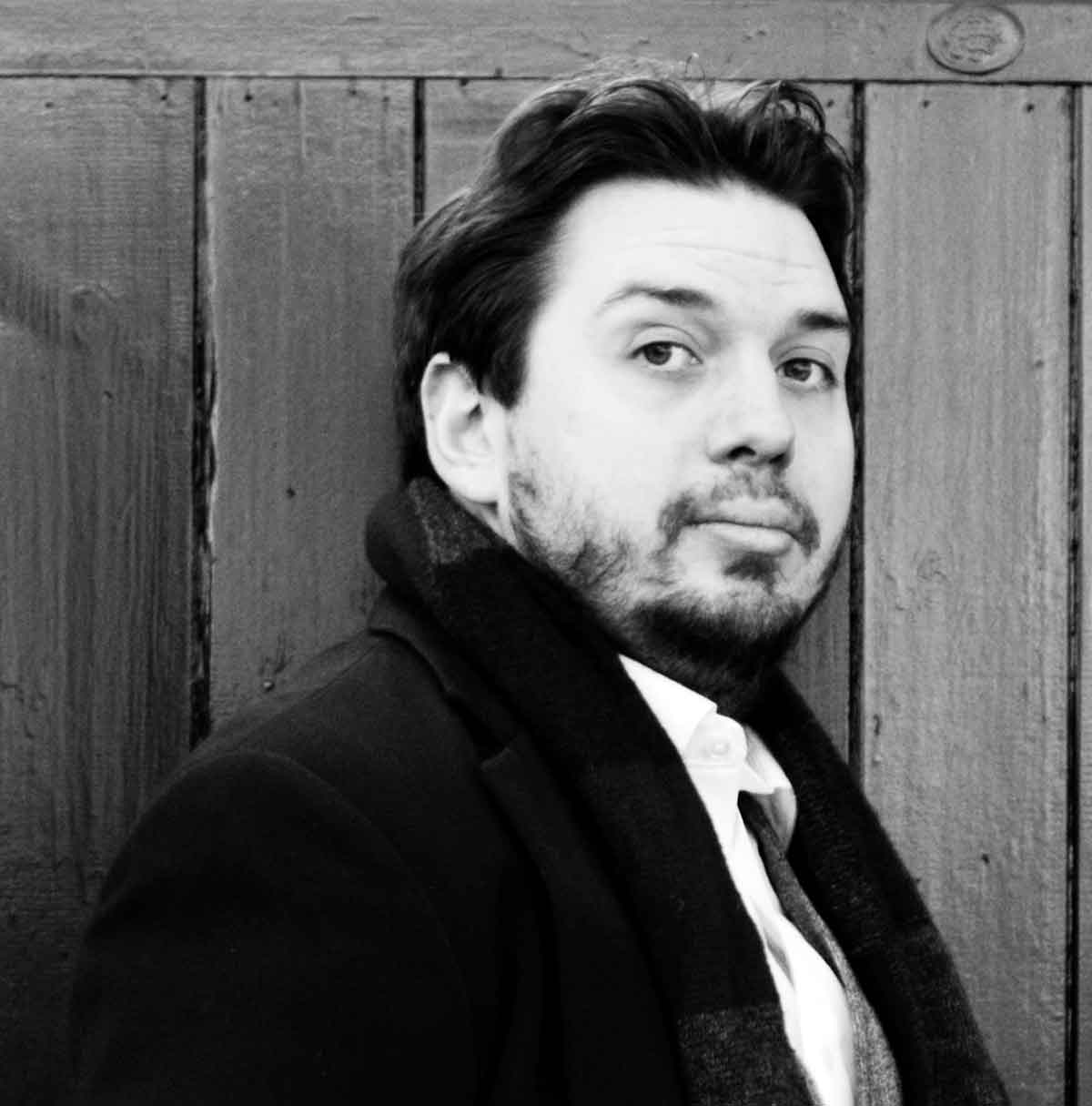 Alexander Larman is The Chap’s Literary Editor. When neither poncing nor pandering for a living, he amuses himself by writing books, some scurrilous biographies of great men (BLAZING STAR) and some examinations of greater women (BYRON’S WOMEN). His book on Edward VIII’s abdication, The Crown in Crisis, is published by Weidenfield & Nicholson. 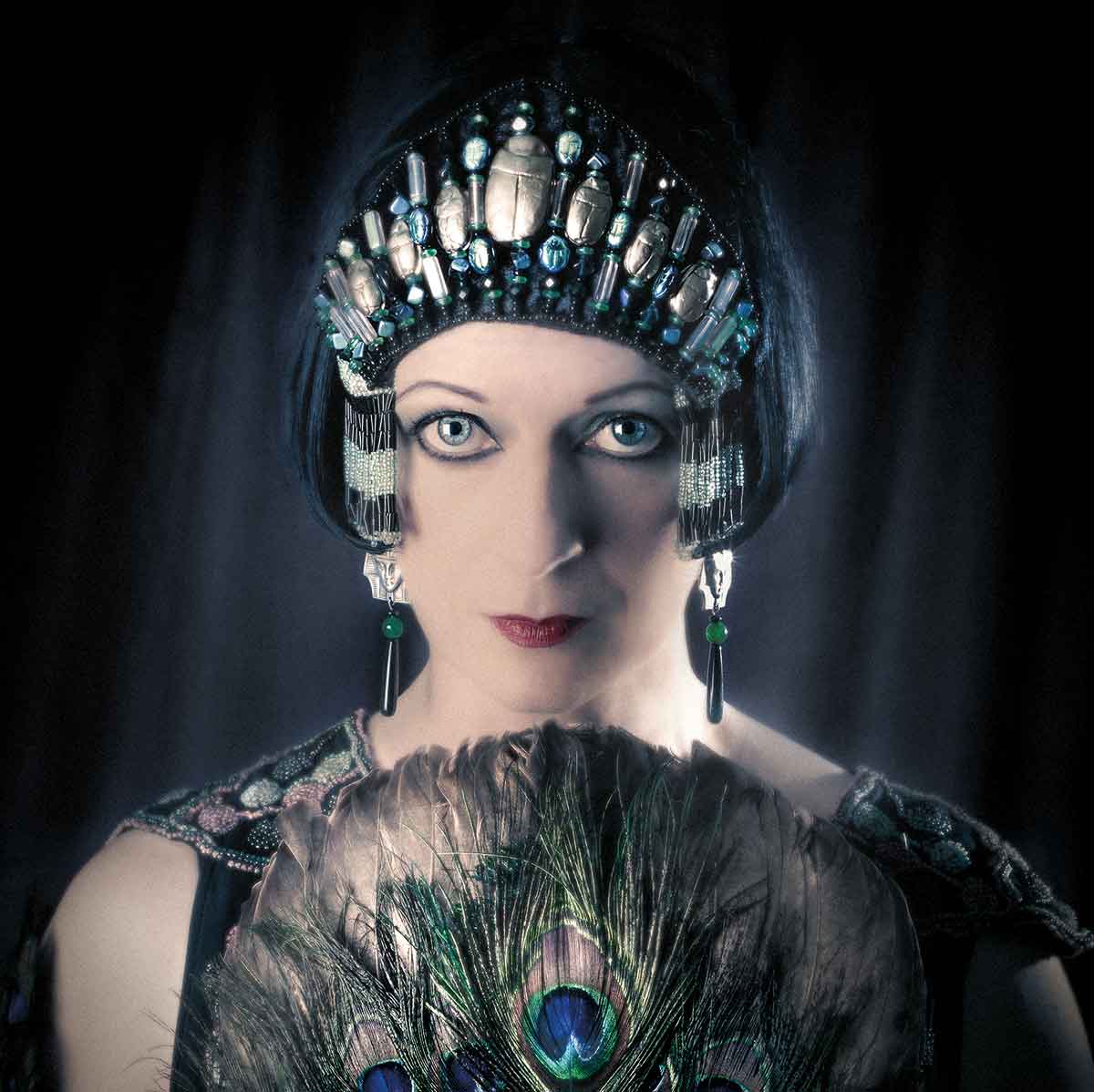 Pandora’s dark history includes curating gothic fashion for the V&A Street Style exhibition in London, and contributions to the Gothic Dark Glamour exhibition and book curated by The New York Fashion Institute of Technology. She is a self-styled neophyte occultist, currently studying the tarot and oracle cards as a means of self development. 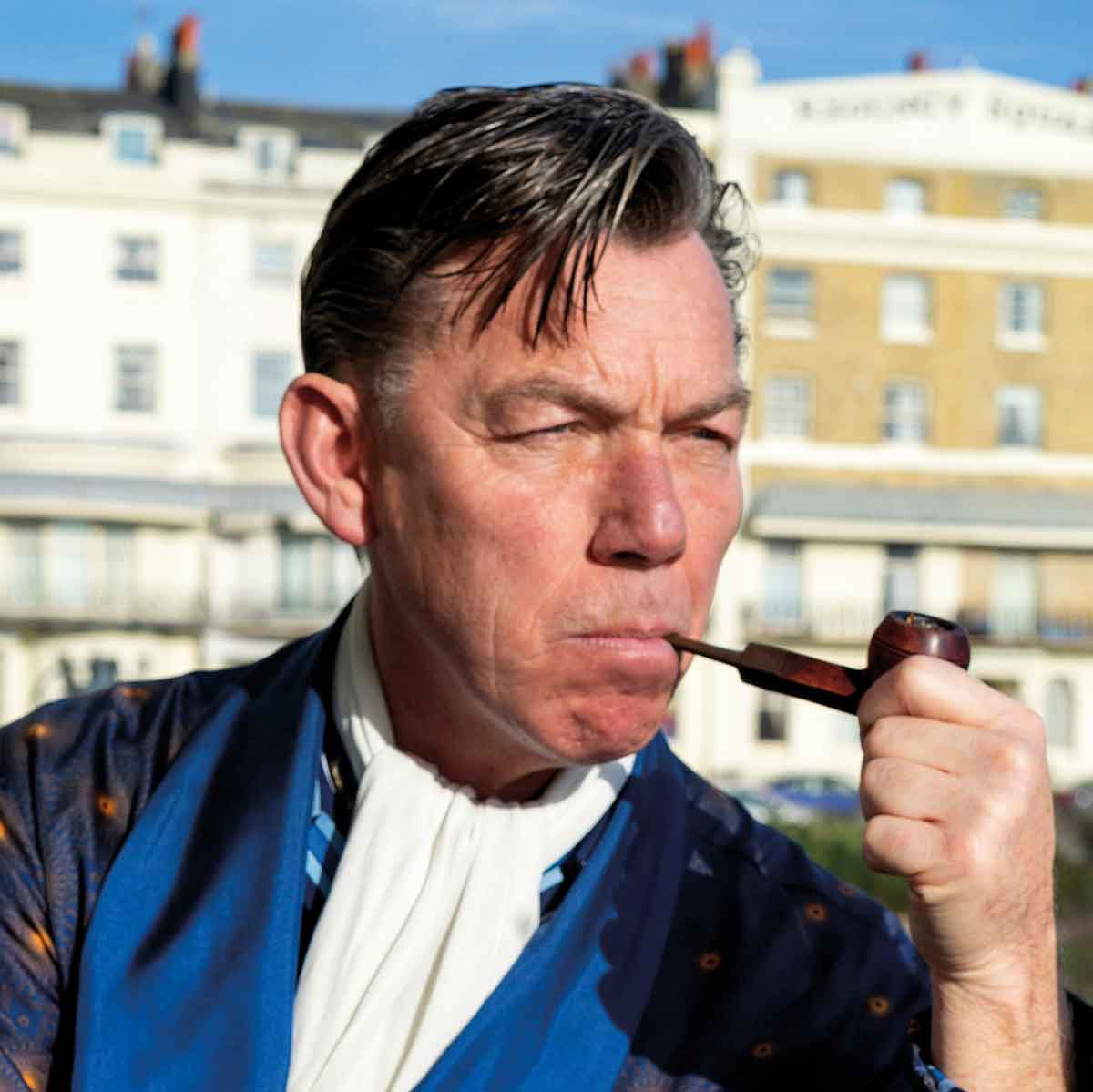 John minns has been a keen collector, buyer and seller of antiques and collectables from the age of around nine, when he first immersed himself in the antique world by getting on his bike and foraging London antiques markets in the morning before school, then selling his finds to his eager school pals. His passion is still as strong today as it ever was. 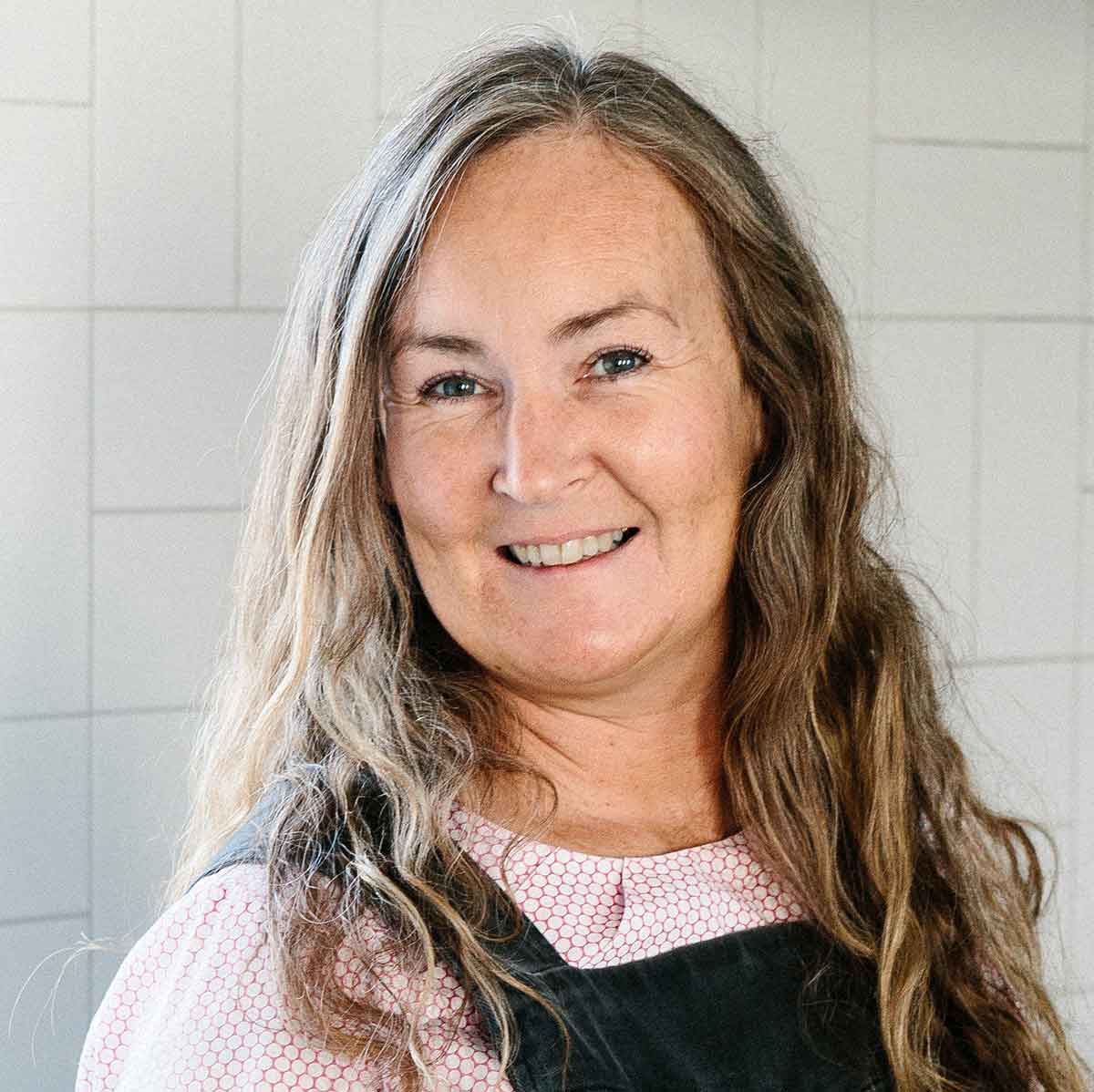 Nicole is a self-taught home cook who has been working as a freelance recipe developer and food stylist for the past 10 years. She will be sharing recipes culled from her grandmother’s recipe notebooks, and is also a member of a ladies’ cricket team and is learning to play the double bass. One day she hopes to have a pet ferret which she will call Mrs Washington. 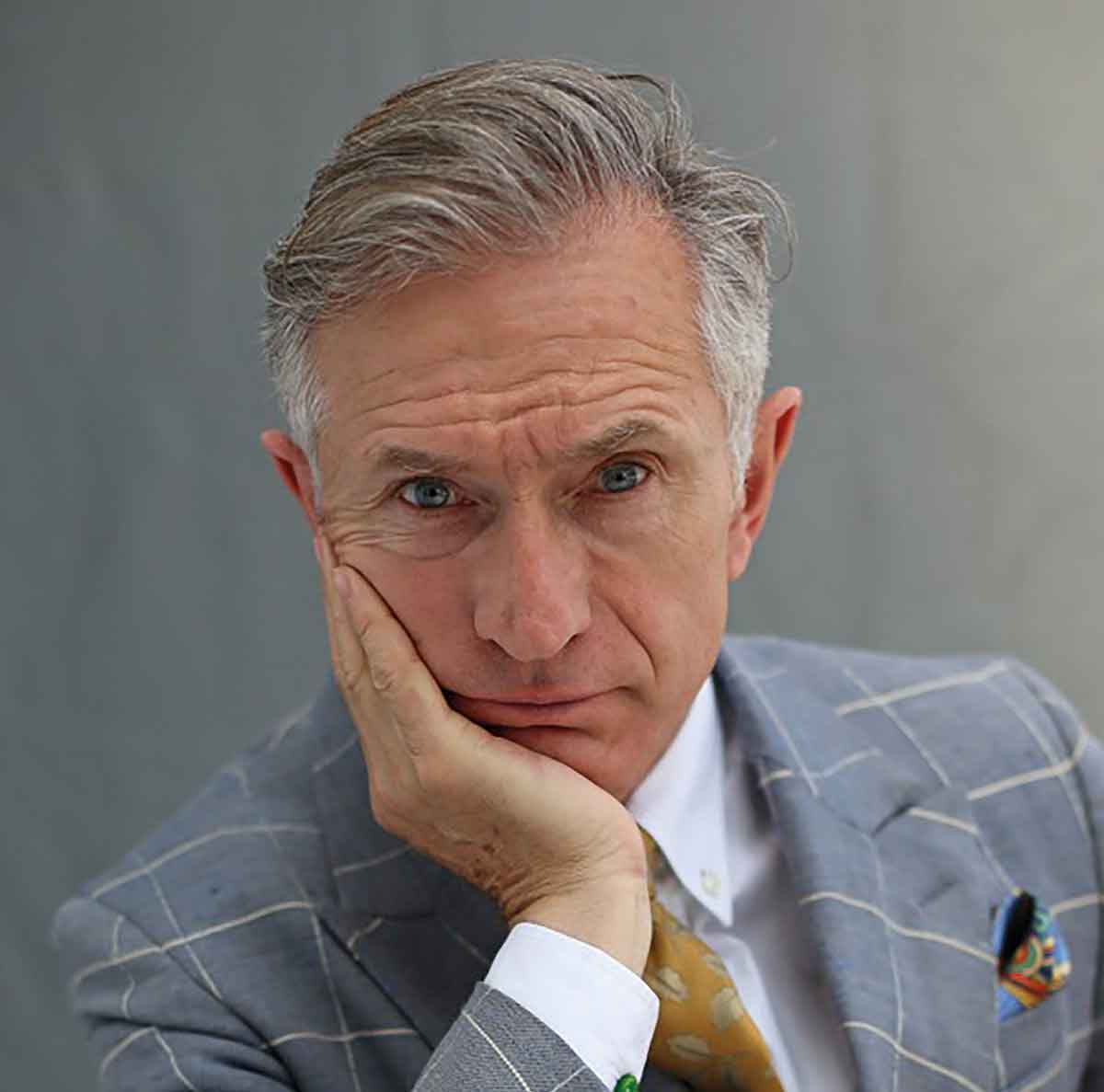 David Evans is a former lawyer and teacher who founded popular sartorial blog Grey Fox Blog eight years ago. The blog has become extremely widely read by chaps all over the world, who seek advice on dressing properly and retaining an eye for style when entering the autumn of their lives.

The Chap uses cookies to improve your experience. We'll assume this is tickety-boo for you, but you can opt-out should you so desire.    ACCEPT    READ MORE
Privacy & Cookies Policy
Necessary Always Enabled
0 £0.00
Go to Top