Britain’s most eccentric sporting event has taken place once a year in the leafy enclosure of Bedford Square Gardens in London’s Bloomsbury for the last ten years. This year, in the absence of a Chap Olympiad in London, there are opportunities to take part in this tournament of tomfoolery elsewhere.

The first of these is at Firle Vintage Fair on 10th-12th August. The Chap Olympiad will take place on Saturday 10th August at 1pm, in its own dedicated area with its own bar. All the most popular events, including Umbrella Jousting, Tea Pursuit and Cucumber Sandwich Discus, will take place over the course of two hours. Firle Place is a grand country mansion in the heart of Sussex, where every year the Vintage Fair attracts the well-dressed denizens of that county, as well as visitors from far and wide. Transport from from Lewes railway station is provided on Routemaster buses and anyone arriving in a vintage car gets in for free. www.firlevintagefair.co.uk

The second opportunity to take part in The Chap Olympiad, or simply watch the spectacle, will be at Goodwood Revival on 13th-15th September. A natural home for well-dressed Chaps and Chapettes, Goodwood Revival is a splendid weekend of vintage car racing, air displays and retro entertainment, which The Chap will contribute to on all three days of the festival. Goodwood Revival is a recreation of the motor racing event that took place there until 1966, and thus the dress code is anything pre-1966. Those arriving by any motor vehicle built before 1966 are granted a special parking area where they can display their splendid automobiles. www.goodwood.com

The Chap Olympiad will take place thrice daily at Goodwood Revival on all three days of the festival. We will also have a trade stand shared with Simon James Cathcart and Sussex Tweed.

Those who wish to celebrate twenty years of The Chap without leaving London may do so on Saturday 8th June at our Special 20th Anniversary Party at the Vaults in London SW1. In collaboration with Bourne & Hollingsworth, co-hosts of The Chap Olympiad, we are hosting a dedicated Chap room within their Blitz Party D-Day Special. Chaps will have their own exclusive access to this area with its own bar, dj and entertainment, while also being able to roam throughout the entire party in an underground location set up as a wartime bunker. There will be music, merriment and special Chap 20th Anniversary cocktails aplenty. For full details and tickets, visit chap-20th-anniversary-party 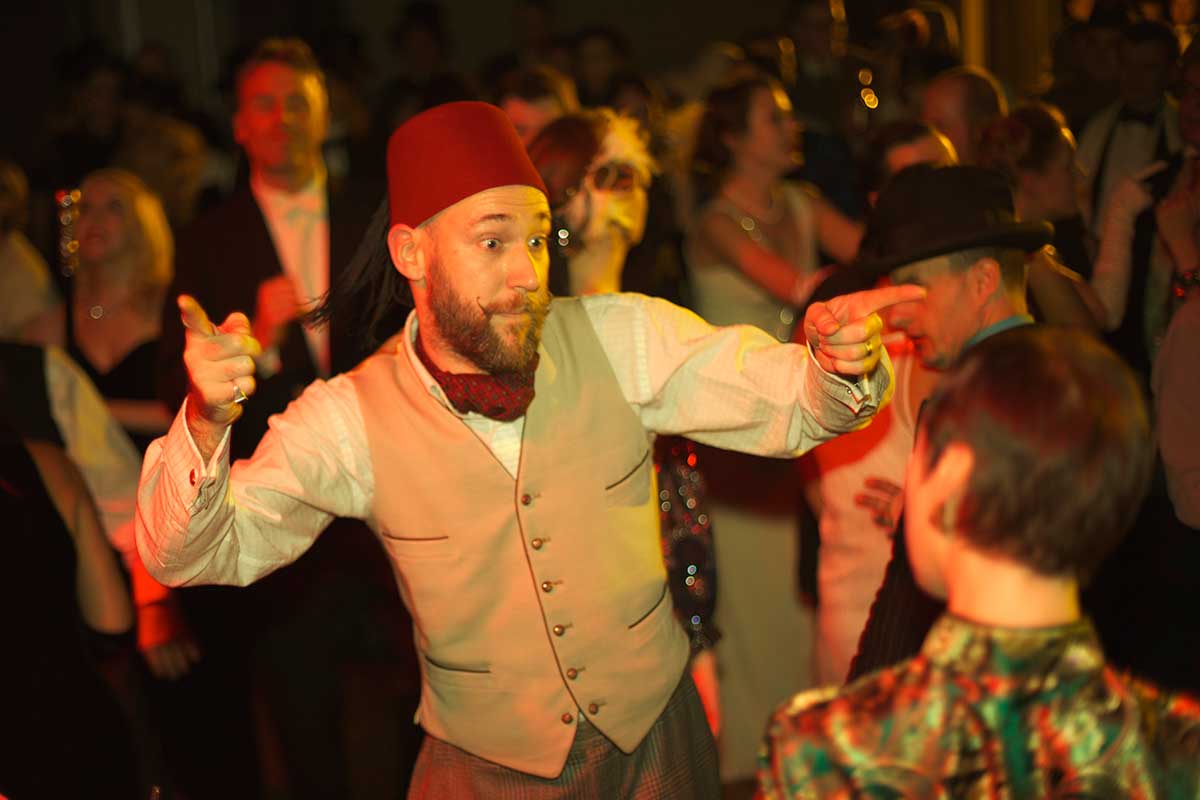 The Chap uses cookies to improve your experience. We'll assume this is tickety-boo for you, but you can opt-out should you so desire.    ACCEPT    READ MORE
Privacy & Cookies Policy
Necessary Always Enabled
0 £0.00
Go to Top