London’s Cinnamon Club is something of an institution, set in the former Westminster Library and teeming with politicians, journalists and ladies who lunch. Its sister establishment in Oxford, Cinnamon Kitchen, is situated in the rather less grand-sounding Westgate Shopping Centre. But this is Oxford, where everything is nice and shopping centres are nothing like other such establishments. Westgate was built on the site of a 13th century Franciscan Friary (of course) and boasts branches of shops like Loake and Burrows & Hare, as well as an architecture trail charting the history of the Friary.

Of the 20,000 objects unearthed during construction of Westgate, evidence was reached that the friars enjoyed a varied diet that included beef, lamb, goose, salmon, trout and eggs. The Friary was a Studium Generale (place of study), closely linked to the early development of Oxford University.So who better to dine with at our studium generale of fine dining than Alexander Larman, both an ex-alumnus and current resident of Oxford, as well as a connoisseur of varied diets that sometimes include goose and trout? The décor of Cinnamon Kitchen differs greatly from its sister establishment in Westminster, looking more like the canteen aboard the Starship Enterprise than a former library. It is situated on the top floor of Westgate, with a sunny terrace overlooking the dreaming spires.

We commenced proceedings with a couple of cocktails created by renowned mixologist Tony Conigliaro, whose pledge to deliver fire, spice and ice in all his concoctions lived up to its promise in a Coriander seed Old Fashioned and a Mace Martini. With suitably enlivened palettes, we tucked into the first courses. As one might expect from the Cinnamon Kitchen’s head chef Vivek Singh, everything is very, very good indeed, with spicing and heat that doesn’t take a sledgehammer to the palette, but instead compliments the top-quality ingredients. Gustav was in a pescetarian humour and so began his meal with the salmon with green pea wasabi; Alexander, who has an attachment to the carnivorous, had tried the chicken skewer with toasted buckwheat before and found it excellent. He was delighted that its reprise lived up to his high hopes. 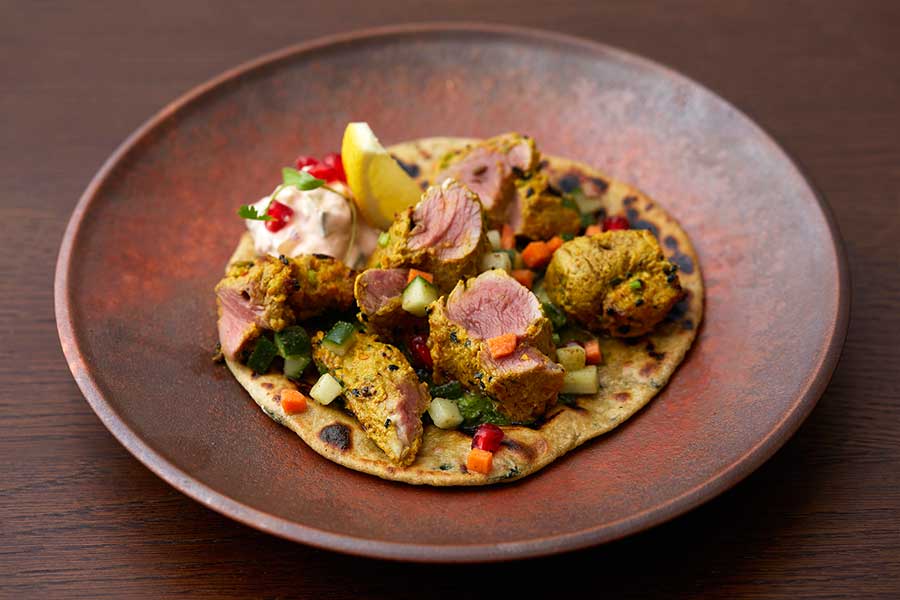 It is the main courses that really set the spires alight here. The tandoori king prawns that Gustav feasted on, with eyes a-quiver, were particularly fine examples, subtly spiced and beautifully cooked. Alexander, meanwhile, all but wept in joy when he was confronted with a lamb rump that came with the most delicious spinach and nutmeg accompaniment. And this is before we get onto the black daal, quite the finest example of this splendid accompaniment that we had ever tasted. O tempora! O mores! In fact, the only slight let-down was the ‘chicken tikka and cheese naan’, which sounded like a novelty dish and therefore had to be eaten, but the chicken tikka element was very subtle indeed; perhaps too much so. 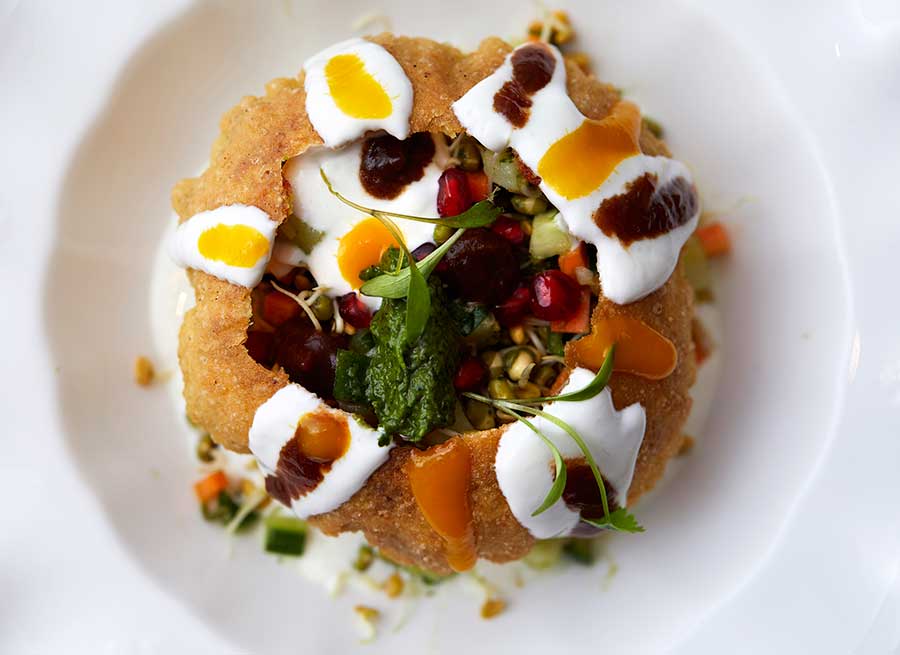 It did not matter. Washed down with some excellent, fruity 2014 Faugeres – ‘a delicious and complex wine’, it said on the list, and who are we to argue with such a description – it was the best of dinners, and the dessert, a sticky ginger toffee pudding, was a very fine thing indeed, all the more so because restaurants of this type often miss the mark when it comes to the landing. Not here. We left happy and replete, singing a song in Latin – for one has to raise one’s game while in Oxford – and generally taking delight in the civilizing and elevating influences that we found ourselves in. For this relief, much thanks.

The new edition sets off on a voyage around the